You are here: Home / Hír kategória / Fekete henna / Are Henna tattoos safe, how can you remove them and are they allowed in school?

Black henna tattoos can increase your sensitivity to PPD, which led to the death of one British woman in 2012

SUMMER holidays are normally prime time for kids to dabble in the world of body art, by getting henna tattoos.

Here’s what you need to know about the trend, and whether or not it’s safe. 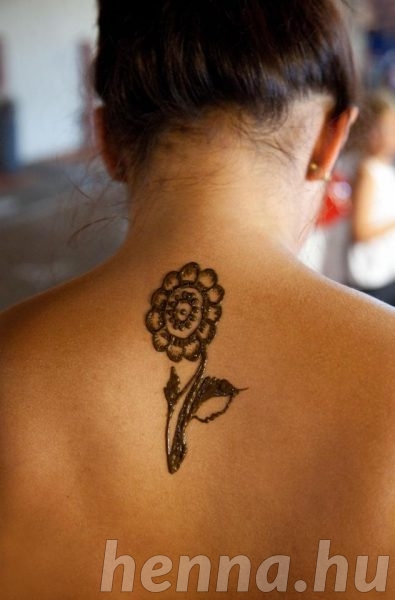 What are henna tattoos?

Henna is a type of dye, from the Egyptian privet or henna tree.

The name henna is also used to refer to a form of temporary body art based on staining with those dyes.

It has been used to dye skin, hair and fingernails – as well as fabrics – since the Ancient Egyptian times.

Henna tattoos are often applied during religious celebrations – such as weddings and holy days.

However, the word henna is now often used to describe ‘black henna’ or ‘neutral henna’ – which does not come from the henna plant, and can be a risky choice. 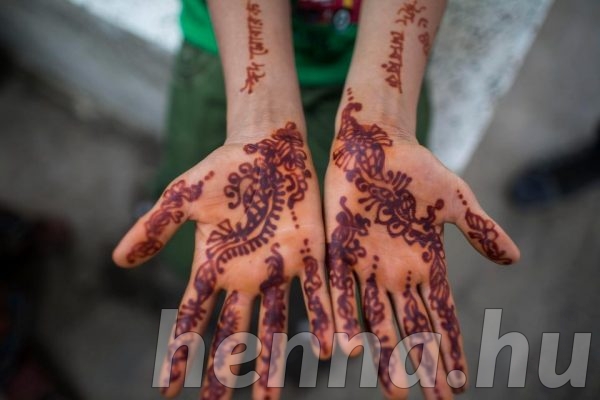 Black henna tattoos have become fashionable as a temporary, but realistic looking, form of body art.

They are readily available abroad and are sometimes offered in the UK at festivals and fairs.

However, the NHS warn these tattoos can contain high levels of toxic chemical dye, which it is normally illegal to use on the skin.

The paste contains an ingredient called paraphenylenediamine (PPD). In the EU, this chemcial can legally be used in hair dyes – but not for tattoos.

Dr Chris Flower, director general of the Cosmetic, Toiletry and Perfumery Association, explained: “When applied to the skin in the form of a black henna temporary tattoo, PPD can cause chemical burns and lead to allergic reactions.”

In extreme cases, black henna tattoos can lead to swelling, blistering and permanent scarring of the skin.

Black henna tattoos can also increase sensitivity to PPD, meaning you could have a serious allergic reaction to legal hair dyes.

While British woman Julie McCabe, 38, died in 2012 after suffering an awful allergic reaction to a L’Oreal hair dye she had safely used before.

In her inquest, it was ruled that a black henna tattoo Julie got in 2007 increased her reaction to hair dye.

If you’ve ever had a henna tattoo in the past, take extra caution and do patch tests before dying your hair.

Real henna, which is safe to use, is an orange colour – often with a red or brown tint to it.

“Real henna is never black, but is orange-brown,” Dr Chris added. “Any very dark temporary tattoo should be treated with caution.” 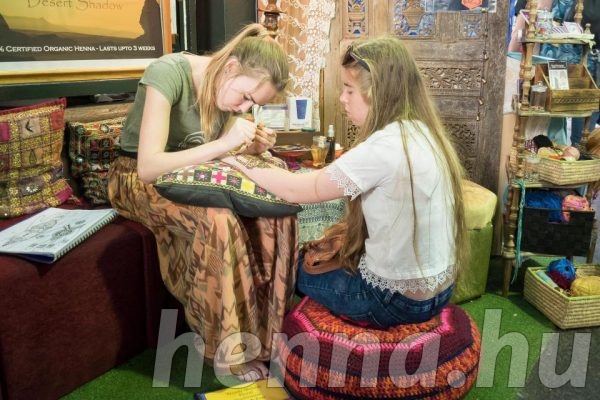 A girl gets a henna tattoo in Perth, Australia

Are henna tattoos allowed in school?

Schools set their own individual uniform policies, which henna tattoos could be in violation of.

Henna tattoos applied for religious reasons may be treated differently to those got for fashion reasons.

To be safe, only get the ‘tattoos’ in places which are easily hidden under your child’s school uniform.

Or buck the trend completely, when it comes to black henna tattoos. Not everyone will react, but it’s really not worth the risk.

How can you remove henna tattoos?

There are a number of ways to speed up the removal of your henna tattoos.