You are here: Home / Hír kategória / Hennafestés / Indian Squad Women’s Association to host henna art event thanks to the slice of $10,000 grant

The Indian Squad Women’s Association is proof that a little can go a long way.

Started in Lakemba in 2014 by five friends, the group has grown each year to become an inclusive space for women and children from many different cultural backgrounds, running family classes, martial art workshops and swimming lessons. 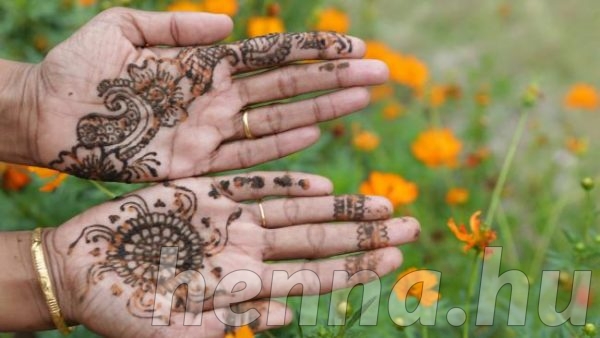 The henna art event will be held on April 1. Picture: Tim Clapin

“I will never be able to tell you what this means to the group,” co-founder and president of the group Asma Razzak said.

“The reason my friends and I started the squad was because we didn’t think there was an Indian cultural group in the area.

“Ever since we began a couple of years ago, we can see more people coming to the group because it’s a way to connect and be included in the community.”

The henna event will be held on April 1 as part of the council’s Youth Week, running from March 31-April 9.

“We want to engage with young women by running a henna workshop, and we want to incorporate exotic dancing lessons with cultural costumes too,” Ms Razzak said.

“It’s important that we maintain the traditions of our culture and celebrate them in our community, and pass on our knowledge to the younger generations.”

It is part of the council’s Youth Week, which runs from March 31 to April 9.

ISWA was one of six organisations that will share in $10,000 from the Youth Week Small Grants Program.