You are here: Home / Nyelv / Angol nyelvű / Henna is the secret to ‘naturally’ red hair 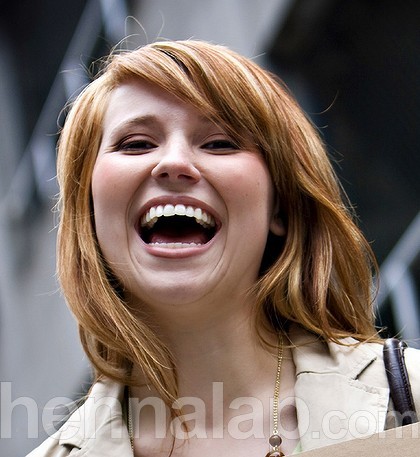 Copper tone … henna’s burnished red coming to a head near you.

The kitchen cupboard was once an extension to the bathroom cabinet. Hair needs blonding? Ah – here’s the lemons. Greys need covering? Good thing we’ve got some of that lovely instant coffee in. Not so many years go, hair dyes were considered vulgar – well the colour they produced was flat and harsh – and a lady could only seek ”natural” enhancements at home. Never was this more so than during the Depression and the war years. Now some modern Australian ladies are again taking the natural route from a very different decade.

The uncertain job market and economic climate have less to do with it than a wariness of the chemicals found in dyes. Most of us would know someone who gave up having their hair coloured during pregnancy. There is also the bent towards all things ”green”. Cue the return of henna, the look that defined the Seventies.

Lush has noted a spike in sales of henna across all age groups and demographics. Helen Ambrosen, Lush co-founder, says ”people are becoming more aware of the damage synthetics can do to your hair”. She says henna is different to many synthetic dyes because instead of damaging the cuticle and making the hair dull and brittle, it goes on the outside of the cuticle, protecting the hair and making it super shiny. ”Some people still associate henna with drying out the hair because some commercial hennas contain metallic salt dyes to help boost the colour,” Ambrosen says. ”We just use the most sought-after, high quality henna (we buy it from Iran) to give excellent colour naturally. Plus we add all of the lovely cocoa butter to moisturise and condition the hair.” Lush’s ”tea brick” henna – four shades – is $24.50. 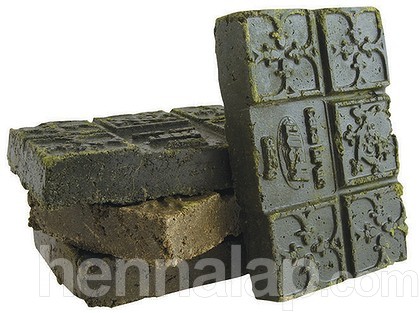 But henna is still very kitchen sink: the instructions call for saucepans and cling film and rubber gloves. And henna can only impart variations of red and brown. Lush does have another all-natural option: its ”Marilyn” hair treatment ($25.95), containing chamomile, saffron and lemon, claims to ”restore golden shine for blondes”. But it would surely be hard pressed to make dishwater into blonde, let alone dark into fair.
Advertisement

Are you concerned about the ingredients in hair dyes? Have you gone down the ”all-natural” hair colouring route? How effective is it? (And is henna worth the mess?)