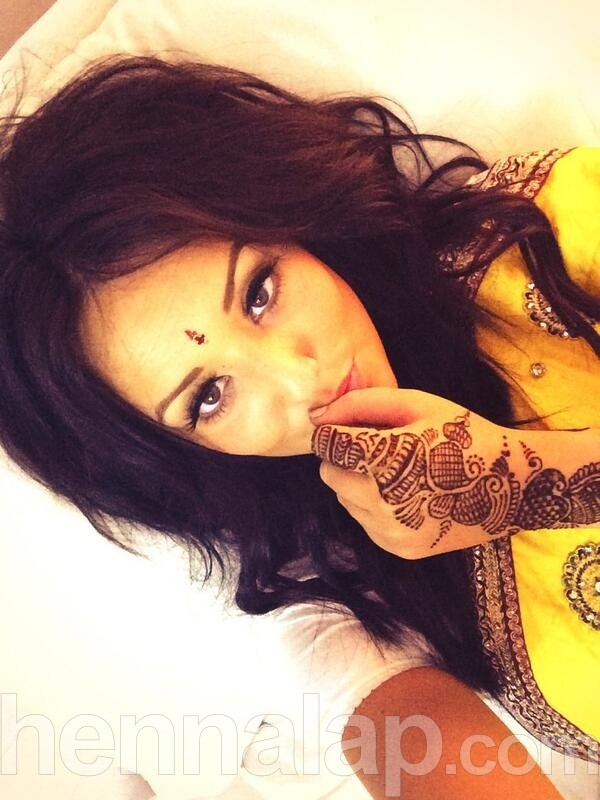 Geordie Shore star Charlotte Crosby has taken to Twitter to show off her new henna tattoo.

The Celebrity Big Brother 2013 champion was in India shooting her new TLC reality TV show, which will see Charlotte spend time with a variety of different cultures.

Charlotte has already visited Japan, however, her trip didn’t get off to the smoothest start after the North-East lass tweeted: “When they told me about going to my first destination Japan, I screamed ‘OMG!!!!!!! I CANT BELIEVE I’M GOING TO CHINA!!!!’ The crew just put their head in their hands!”

The brunette babe has since been documenting her adventures in India, tweeting: “Lots of amazing colours today! Indian culture is so beautiful!”

She then posted a snap of her new henna tattoo, accompanying it with the caption: “Introduced to henna inlove #TraditionalIndianHenna #PartOfTheFamily #ILoveindia.” 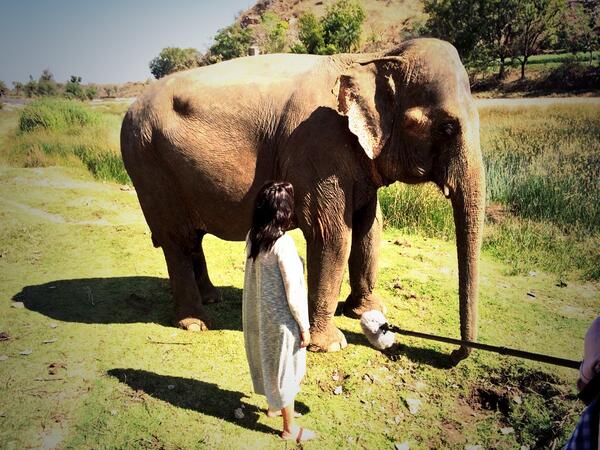 Charlotte also shared a pic of herself and an elephant, writing: “This amazing beautiful animal has been my friend all morning.”

Her next stop will be Australia! You can catch the MTV star in action this spring…